Civil cases, sometimes referred to as tort cases, involve a plaintiff who claims that the defendant harmed him or her in some way. The harm could be physical, such as when a person is injured in an auto accident, or it could be emotional, such as a harassment or discrimination case.  In these cases, what is called the tryer of fact (usually a jury) must make two findings: Did the defendant do wrong (liability) and if so, what kind of damage resulted to the plaintiff (damages). Psychologists are usually brought in as experts on the extent of any emotional damages to the plaintiff, although there are exceptions (such as a neuropsychologist assessing physical damage in a head injury case).

In civil law cases, the psychologist would normally:

One active area of forensic practice is family law cases. New Jersey’s child protection agency, the Division of Child Protection and Permanency (DCP&P), regularly uses psychologists to evaluate family members when child abuse or neglect has been alleged or determined. Other agencies that defend parents in these proceedings, such as the Parental Representation Unit of the NJ Public Defender’s Office, also retain forensic psychologists. Psychologists’ involvement can range from developing parental rehabilitation plans in cases early in the process to giving an opinion regarding parental fitness in cases in which multiple parental rehabilitation plans have already been tried and failed.

A second area of family law practice are child custody and visitation cases, also referred to as parenting time cases. These evaluations occur during divorce proceedings in which the parties are disputing childcare arrangements, typically with each parent claiming that the other parent is to some degree unfit, so should have his or her parenting time restricted.

Many psychologists perform evaluations to help the courts make determinations in criminal cases along the following lines:

Psychologists involved in these cases need a clear understanding of the legal criteria being used to reach these determinations, so that their psychological evaluations can be helpful to the court. 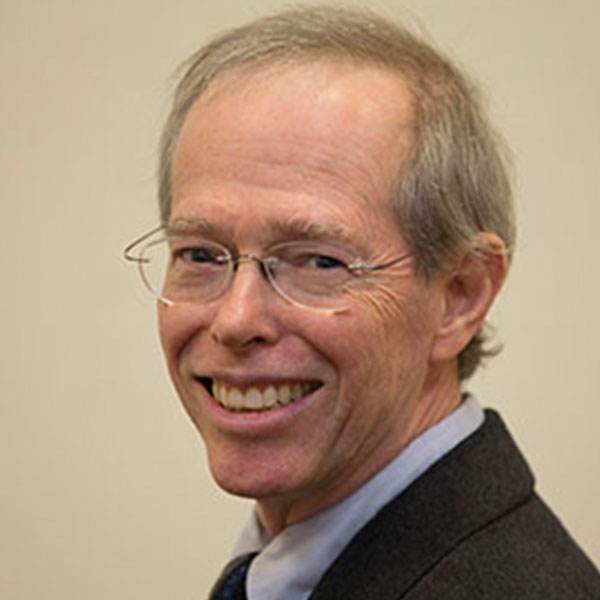